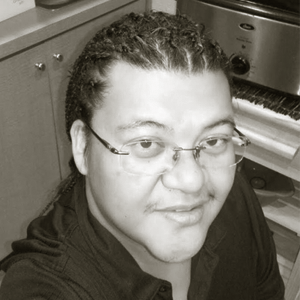 As a member of the AMTA-Nevada Chapter, I decided to stay in for the meeting before the continuing education that I had originally signed up for at the 2015 Annual Nevada Chapter Convention. And during that meeting, David Otto, who was my Professional Development instructor at the Nevada School of Massage Therapy (NSMT), and then, being President of the chapter, nominated me to be a part of the organization.

I donated a lot of volunteering time while I attended NSMT, so I figured I was spending time to help the community, not knowing what I had just agreed upon. And then reality hit, as I placed my right hand over my chest (yes, I was swearing into my position as 2nd Vice-President, 1 year term) – PANIC ATTACK! What have I just gotten
myself into?

I haven’t been Vice-President of an organization since my high school years as a Member of the Student Body Council for various clubs. But as I was sitting in at the Board Meetings held in Kathleen’s beautiful home, conversations became more detailed, business oriented, and sometimes confidential. The majority of the whole year, I listened, observed how business was conducted, and sat retaining information, like a sponge on a wet spill. And last year, I designed the pins that we wore and shared amongst our colleagues at the 2016 AMTA National Convention in Milwaukee.

Going back to June 5, 2016: I thought I was over with the whole volunteering my time to talking with students at NSMT, for the value of having “Visions” and the importance of having liability insurance, with no one else but AMTA. And I thought I was totally done with adding more stress on top of my full time job and not so happening
independent business. David ended his term as President of the chapter. I was next in line and no one else seemed like they wanted to take the responsibility. What do I do?

Do I just neglect the organization that I have spent so much of my valuable time on and compensate my relationships (partner, family, friends, private clients)? Or do I dig a bigger hole and grab the bull by its horns and see how far it’ll abuse me?

I was 36 years old, with only a little over 3 years in being a Licensed Massage Therapist and already a NV Chapter Vice President, for one of the biggest non profit organizations in America. So I stepped up. What’s there to lose? I’m backed up by so many colleagues, not only in Nevada, but Nationally. The support system with the organization is amazing. All anyone has to do is reach out! 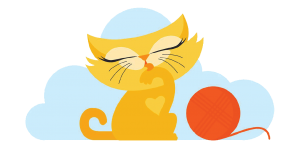 It’s now been six months since I’ve pledged into the President position. At first, I was a bit nervous, but with the right guidance, I know the next two years will be memorable. We have already made strides to communicate better with the Northern Nevada members by honoring them with a mini convention (meet & greet with a CE class). And as the holidays pass, more meetings throughout the state are being planned and so are mixers with local retail establishments, member volunteer events, and of course, opportunities for continuing education classes to name a few.

So going back to the thought of the “hole,” I’m diggin’ it! And I’ll continue to dig larger, deeper holes, to fill them with knowledge and memories. And when the day comes, the road will have been patched with success to empower future massage therapists. It doesn’t matter how nervous or uncertain you are, creating change can overcome those fears! 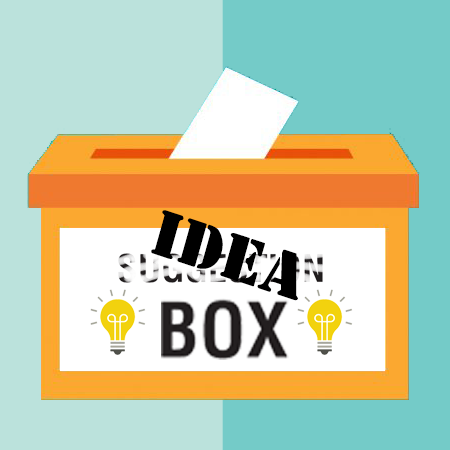